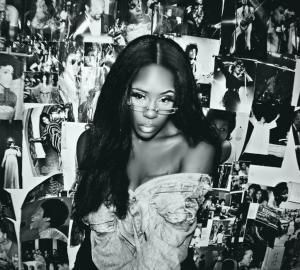 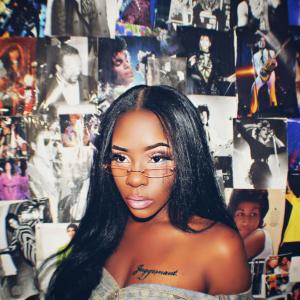 Today we’re introducing you to a vocalist that very well may, one day, be considered among the great vocalists of our generation. MYEA.

BALTIMORE, MARYLAND, UNITED STATES OF AMERICA, June 21, 2022 /EINPresswire.com/ — The word “talent” is sometimes hard to define. What is it that makes some people standout from others in their chosen field. Michael Jordan, Venus Williams, Picasso, Robert DeNiro and Oprah Winfrey are all defined as great talents in their chosen field. These individuals have achieved fame and notoriety for their performances and actions. Thankfully, every day new talent is discovered.

Today we’re introducing you to a vocalist that very well may, one day, be considered among the great vocalists of our generation. MYEA. To reinforce just how special she is, check out her June ’22 performance on Showtime At The Apollo, embedded in this article.

MYEA is a Progressive Hip Hop/Soul Artist, Songwriter, and producer. Born in Florence, SC and now based in Baltimore, MD; she is the “Jam Queen” of song writing. In addition to MYEA has received 4 award nominations, and 2 wins:

2016 Rep Yo Grind Winner: Vocalist of the Year

MYEA has worked with many great creators on the local and international music scene, including: Ill Conscious, Iconthagod, Jo Rivers, Lucy Pearson and others. Her greatest influences are the Soul Music legends: Maxwell, Mint Condition, Sade, Michael Jackson & Janet Jackson. A truly humble soul, her main desire is to share the same feeling of joy she feels, when creating music, with others.

As mentioned, she recently delivered a Top 3 performance on the World Famous Apollo stage and will be back July 13th to reprise her performance and hopefully move on to the next stage. You should definitely tap in.

This article is delivered to you by
ADAM 4 Artists
[email protected]
Visit us on social media:
Twitter

Showtime At The Apollo Performance