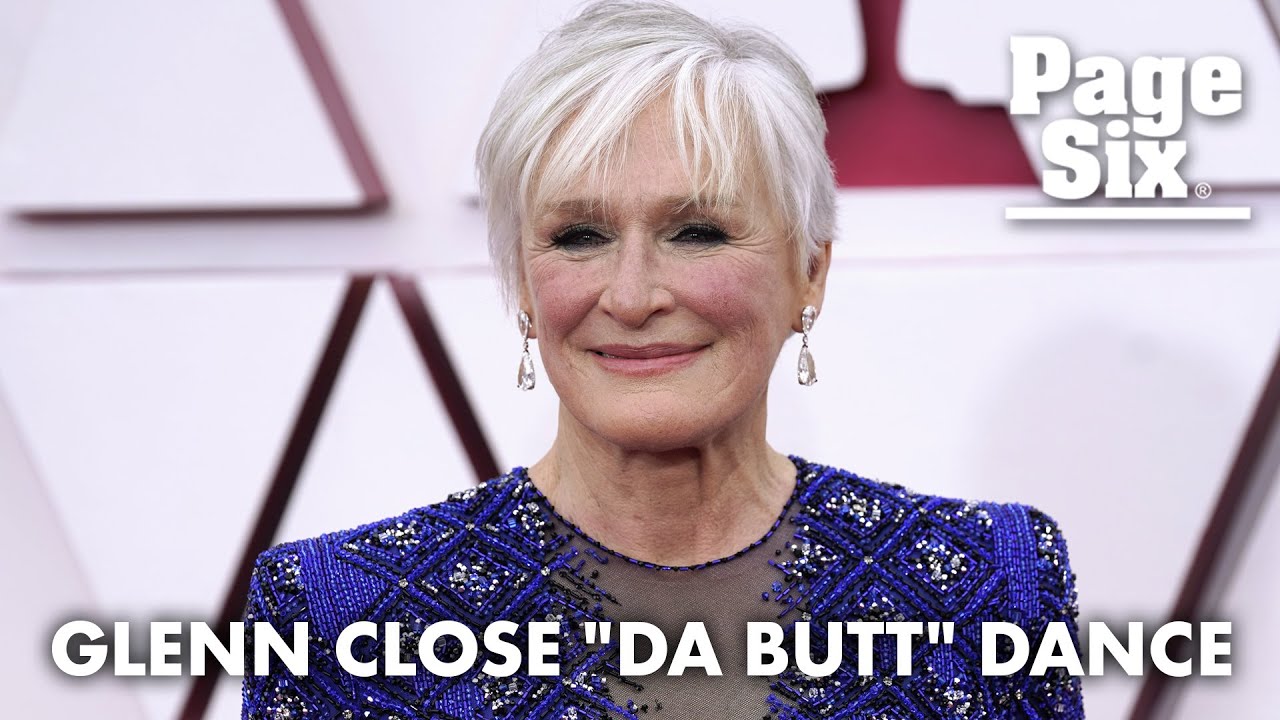 Glenn Close made Oscars 2021 history Sunday — just not in the way the seasoned actor and eight-time Academy Award nominee probably expected to.

For her polarizing performance (it also scored a Razzie nom) as “Mamaw” in “Hillbilly Elegy,” Close earned her a record-setting eighth nomination from the Academy.

Historical note: Her “most losses” ties her with legendary actor Peter O’ Toole, who was also nominated — and snubbed — for his big-screen showings eight times. O’Toole did, however, score an honorary Oscar shortly before he died at 81 in 2013.

And Page Six Style has the latest news on celebrity style including fashion trends, red carpet photos, and beauty tips.