It is with great excitement that KALEIDOSCOPE and GOAT announce a return to Paris on June 25-28 for the new edition of KALEIDOSCOPE Manifesto, following a three-year hiatus. Taking place during Men's Fashion Week, the festival is set in one of the city's most iconic sites - the headquarters of the PCF (French Communist Party), designed by legendary Brazilian architect Oscar Niemeyer. 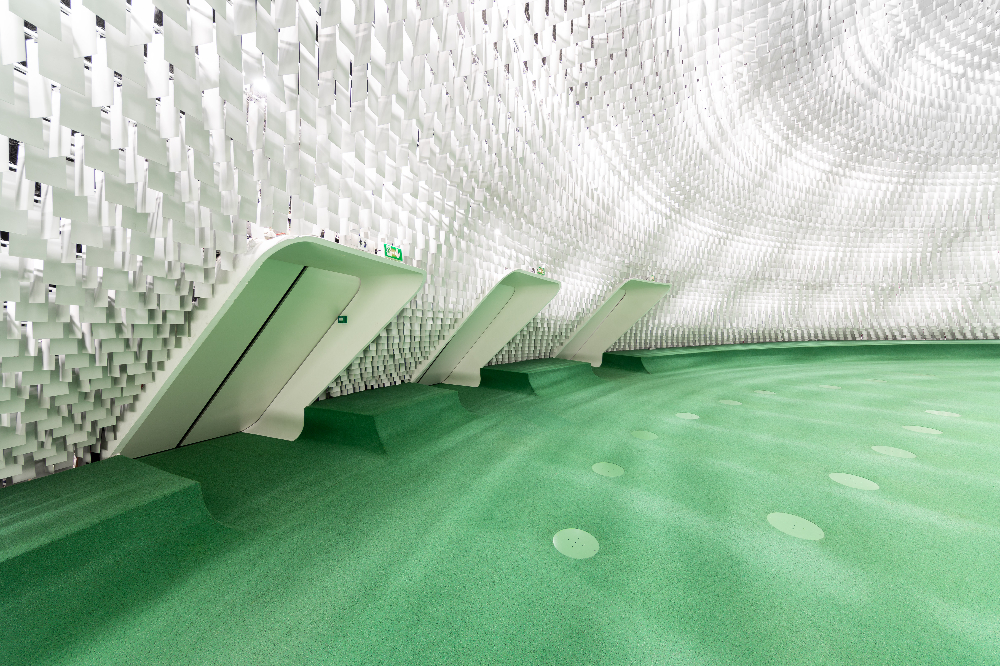 Artists from a variety of sectors are gathered together for the KALEIDOSCOPE Manifesto in this unique setting. The three-day festival is filled with talks, workshops, installations from a variety of cultural areas and music performances. As a result of the installations, the building is transformed into a dream-like landscape populated by imagined characters and creatures, negotiating the boundaries of human and machine, reality and fiction, contemplation and desire. Meanwhile, the daily programming spanning art, fashion, architecture, music and film, interrogates what makes us us, and the forms of our individuality and our togetherness in the past, present and future.

KALEIDOSCOPE is a biannual almanac of contemporary aesthetics and a meeting place for a global community of creative minds. The magazines experimental approach spans print, live and digital.

GOAT is the global platform for the past, present and future. Since its founding in 2015, GOAT has become the leading marketplace for sneakers, and has expanded to offer apparel and accessories from streetwear and luxury brands. 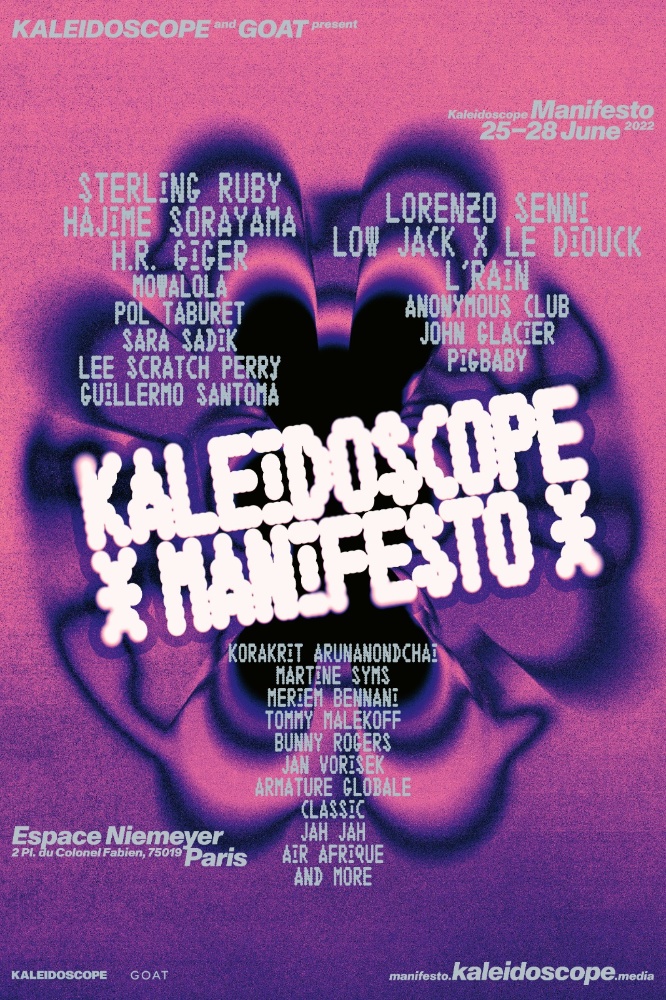