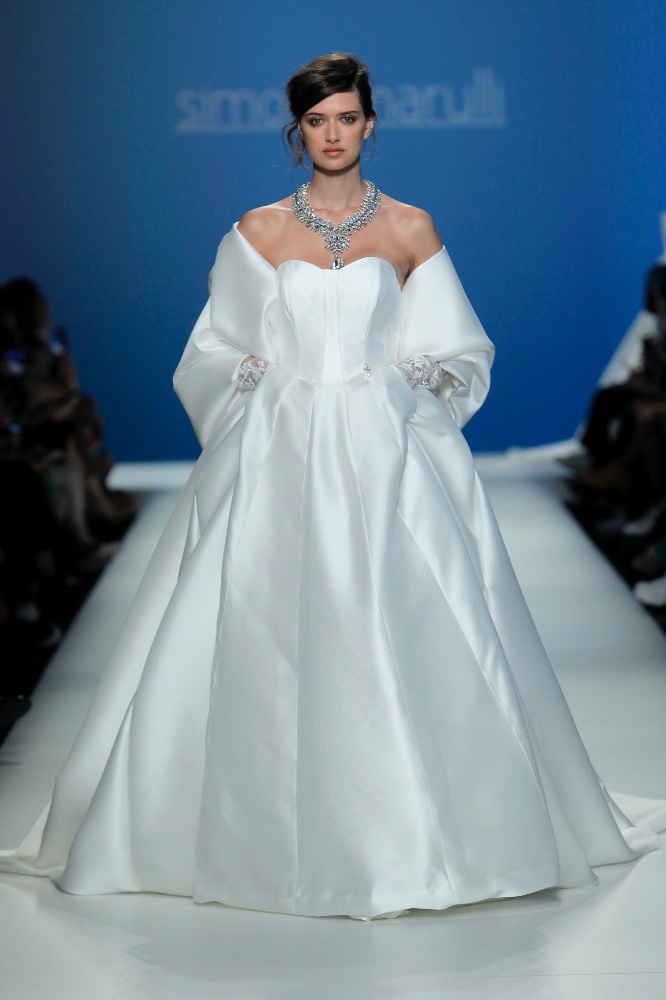 Some have called it the greatest love story of the twentieth century, the king who renounced the throne for the woman he loved, a strong love, an obsession a form of possession that led the king of England Edward VIII to abdicate to marry Wallis, a multi-divorced American woman with a reputation as a social climber. Exiled and without a kingdom, they became the Duke and Duchess of Windsor. The new chapter is inspired by Her Grace the Duchess of Windsor, defined as the essence of fashion, where decisive cuts and sweet silhouettes that caress the body recall the 1930s. Dresses of great elegance and rich in precious, tailored, meticulous details, often hidden, like the messages engraved on the jewels that Edward gave to Wallis. Crpe sabl, crpe satin, ottoman, chiffon and georgette for the flowing lines and a play of duchess, organza and mikado for frock-cut dresses. Simple, imperceptible embroidery, fil lace, soft macram, light transparencies that give an ethereal and elegant allure, details that make you dream. A new journey, a new chapter, an accentuated minimalism for a contemporary woman, who lives in a world that unfortunately does not belong to us, but who dreams and believes in the tale of love. 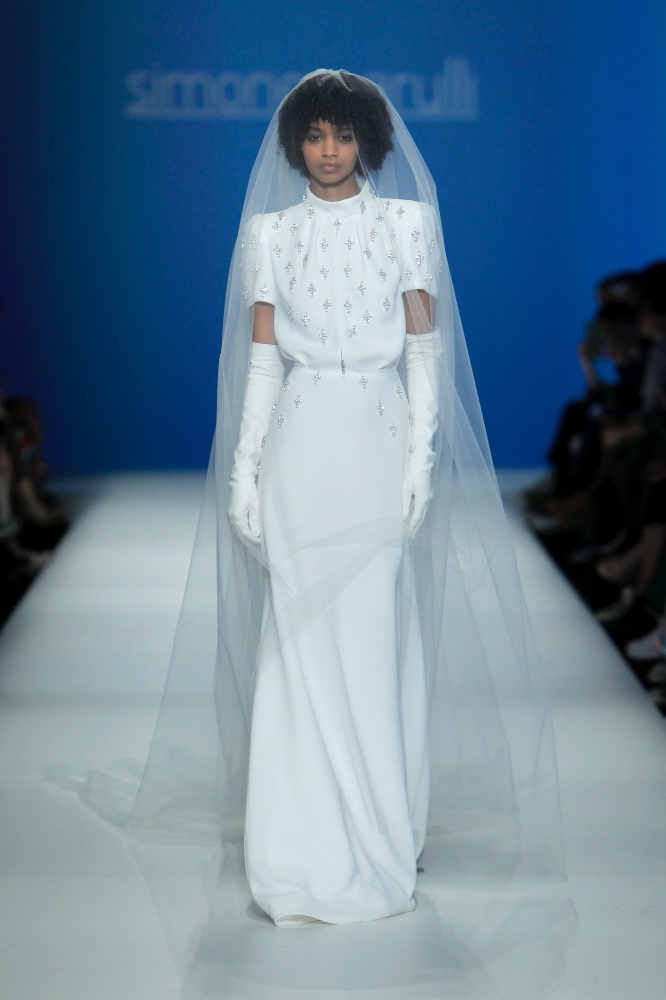 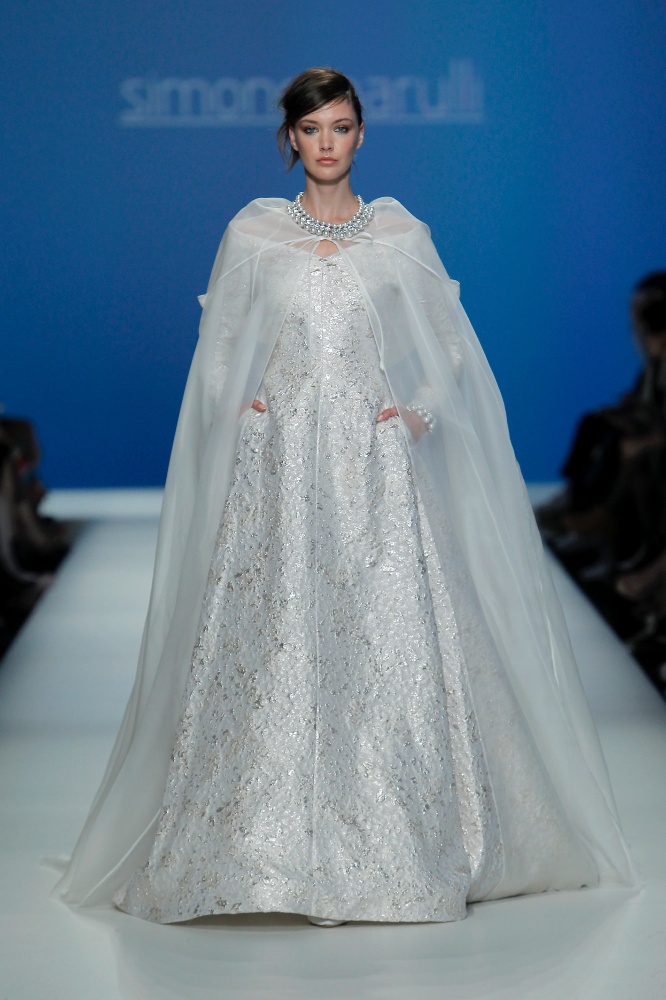 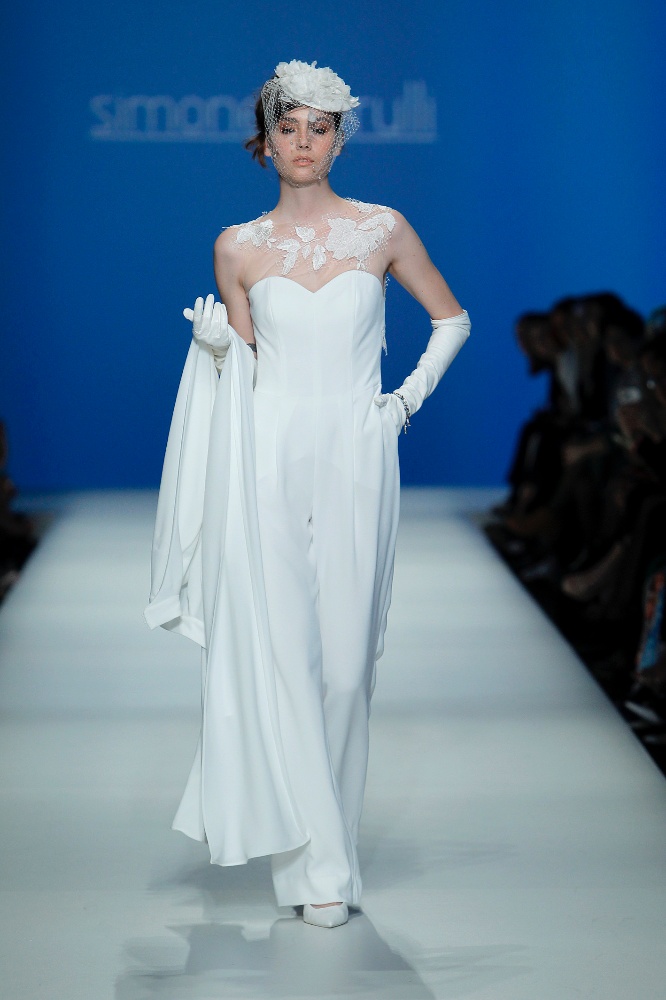 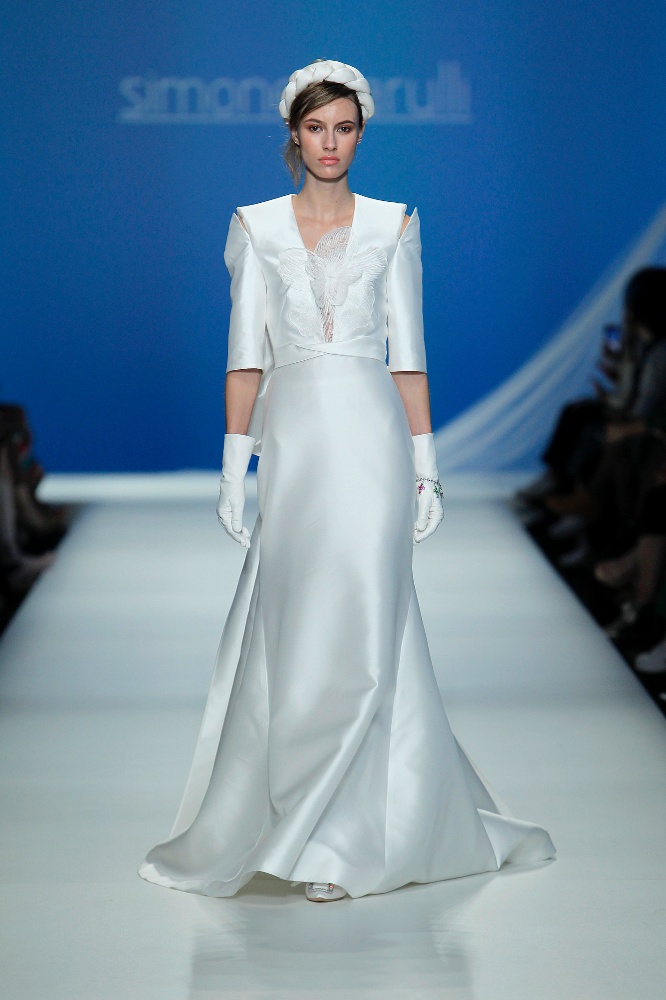 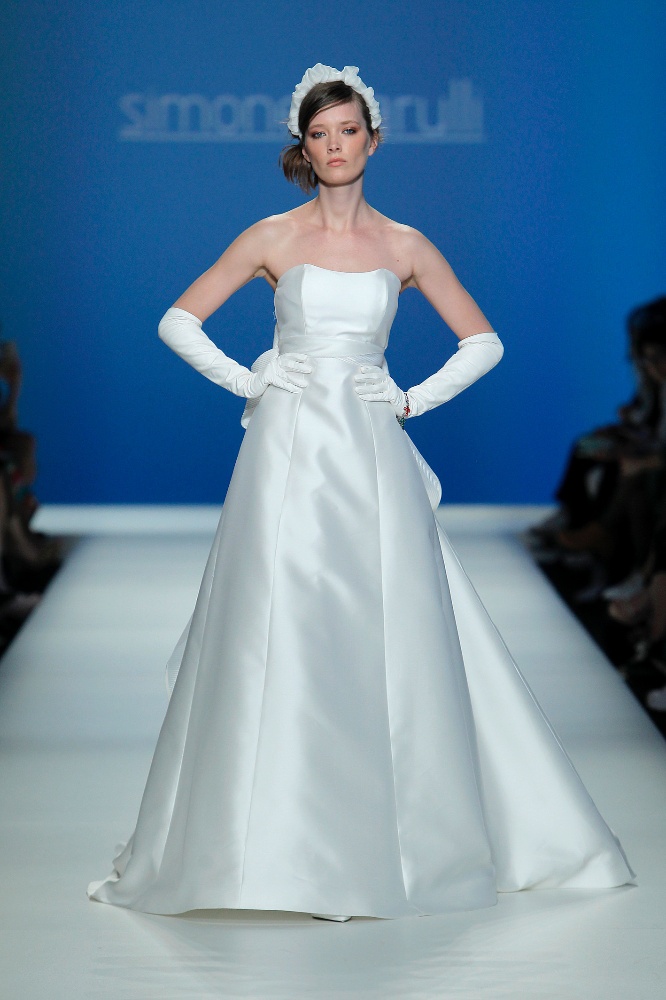 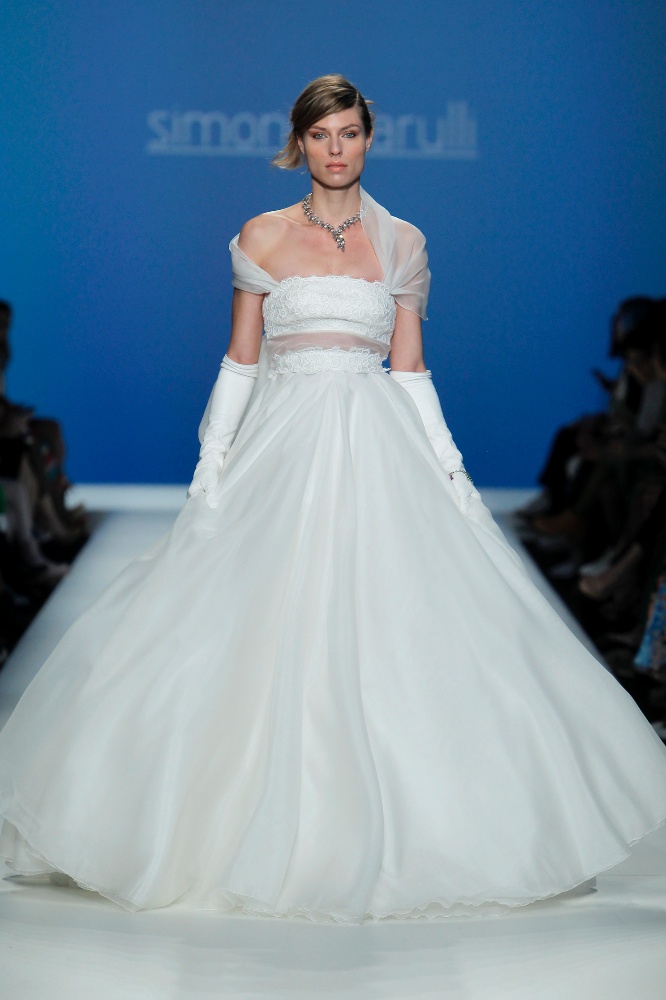 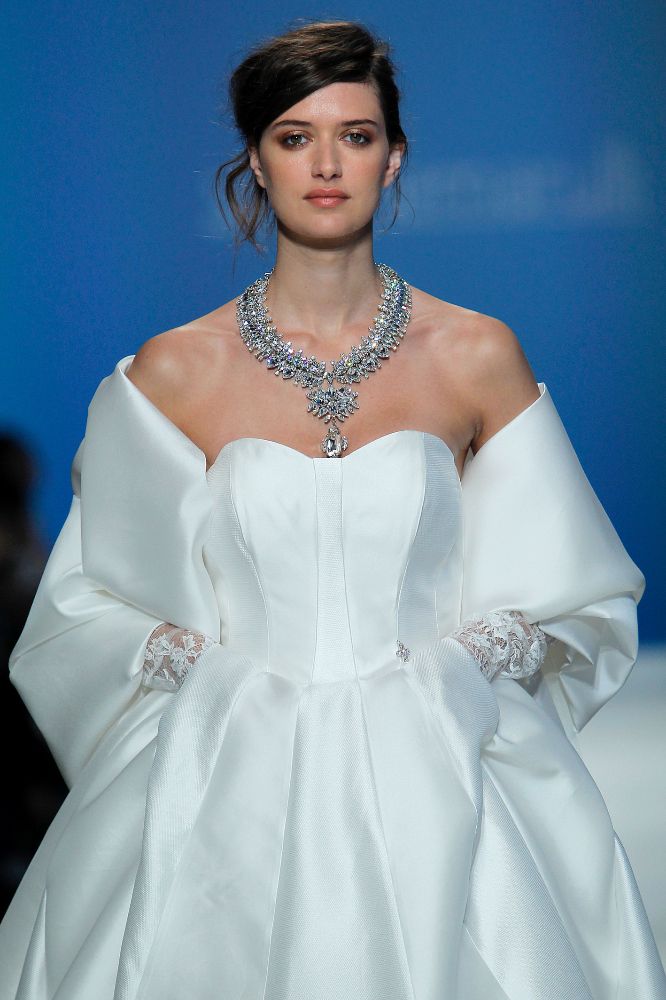 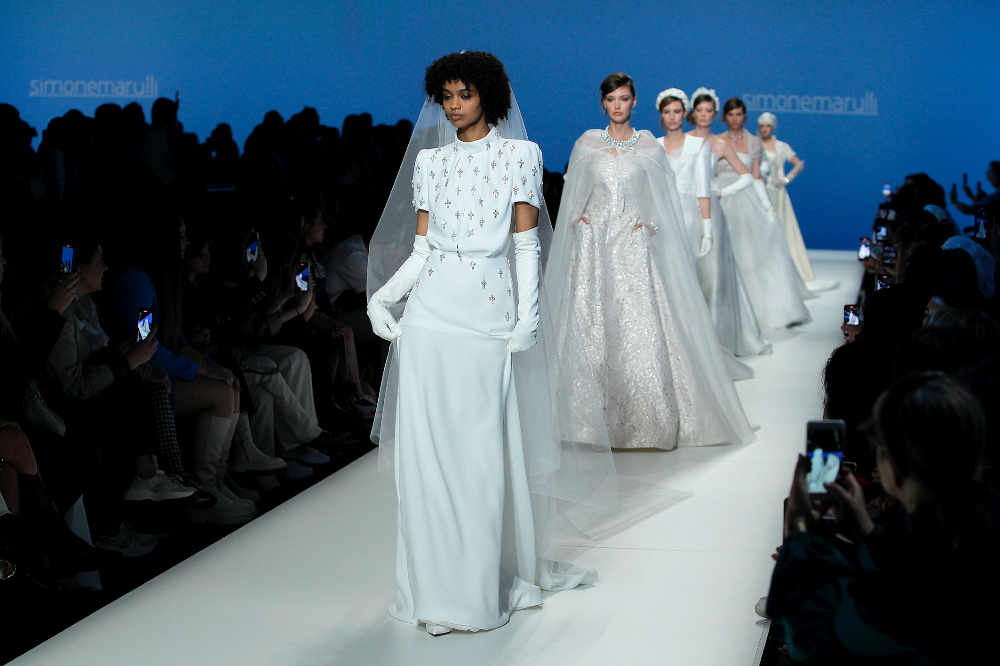 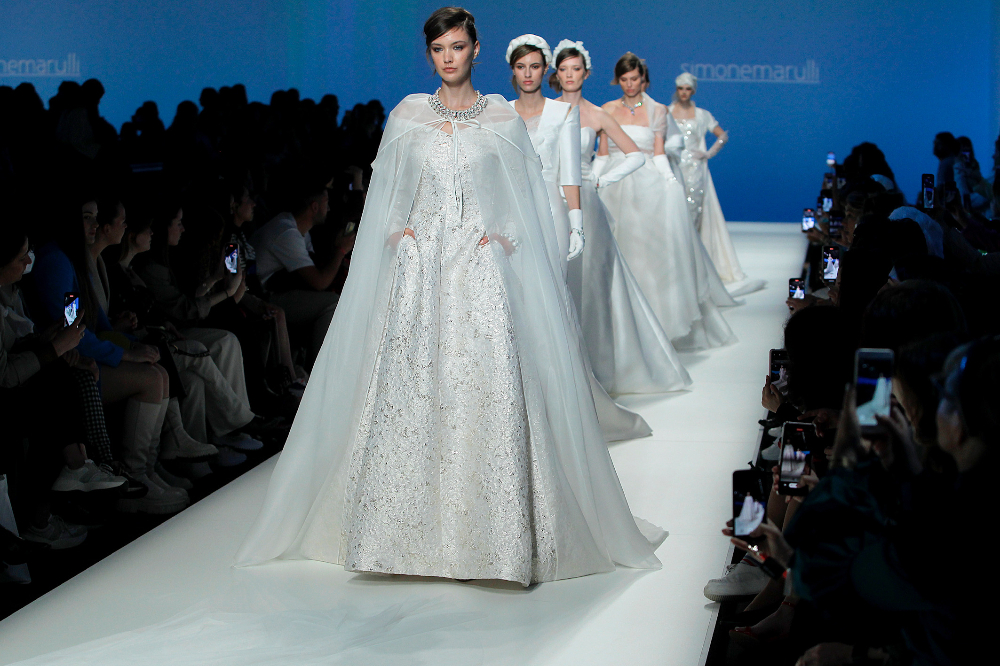 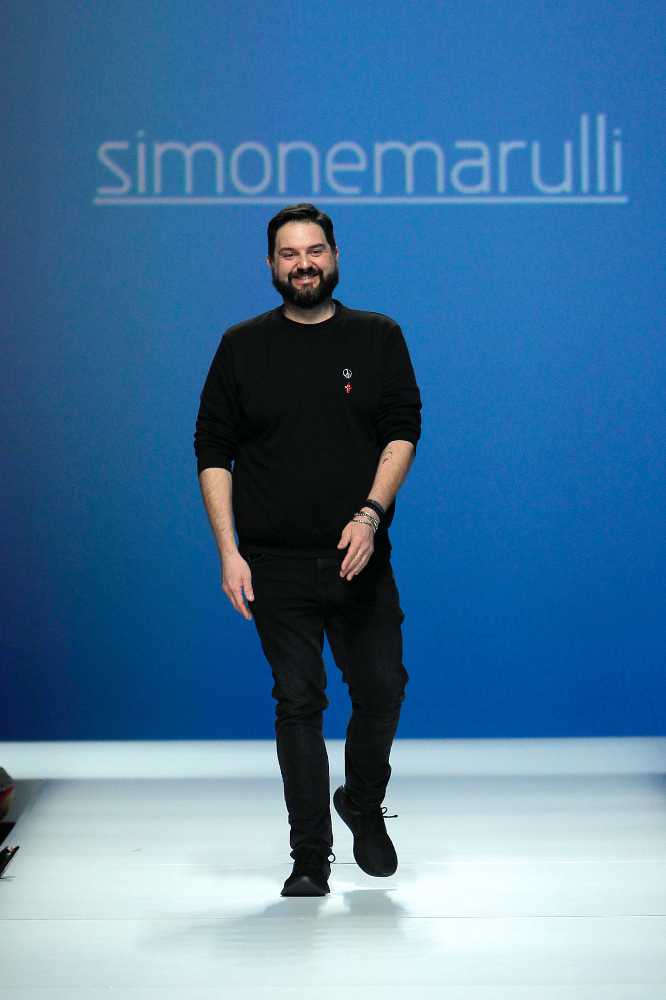