George Soros: the billionaire at the heart of a global conspiracy theory – BBC Stories 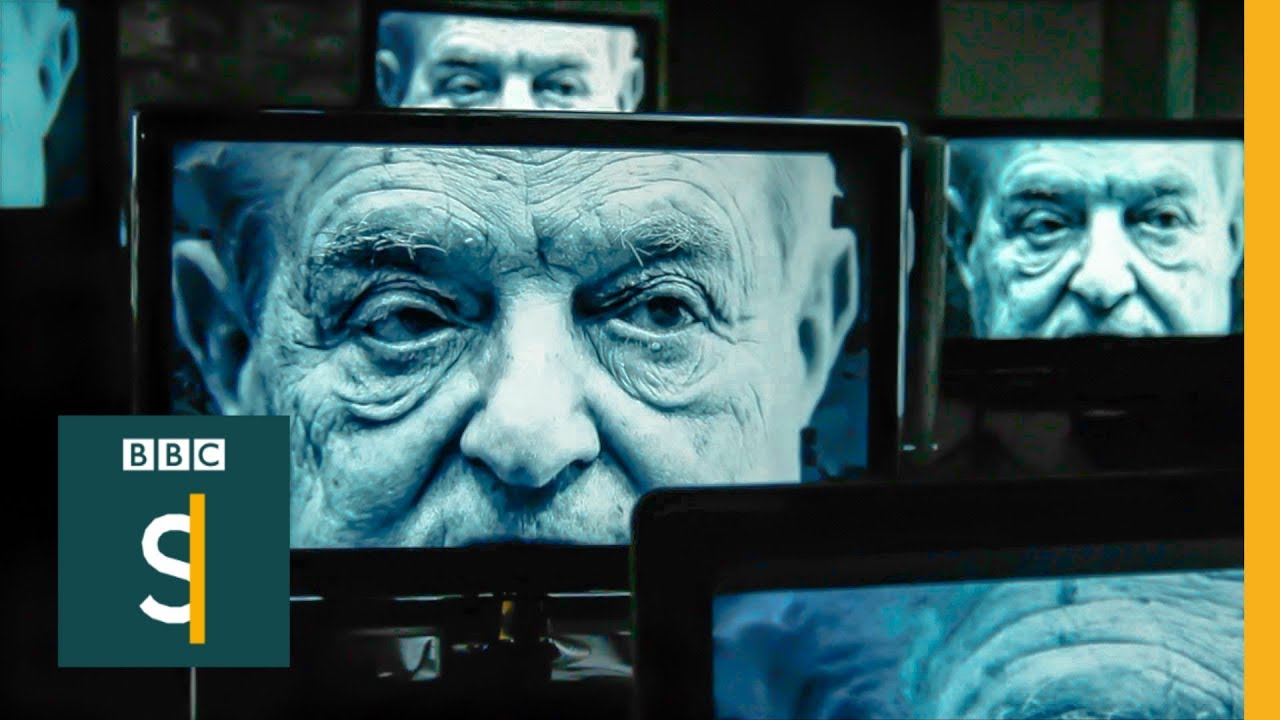 Investigating how multi-billionaire George Soros has become a bogeyman around the world – criticised not just by bloggers, but now by presidents and prime ministers. But are the allegations of secret Soros plots to overthrow governments and flood countries with migrants simply the product of rising anti-Semitism?

We are BBC Stories, a group of journalists making films, long and short, with the younger audience (18-24) in mind. The idea is to tackle issues which concern and impact this group of people. So think about anything from race and identity to mental health, money and much more.