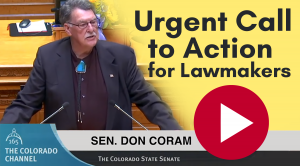 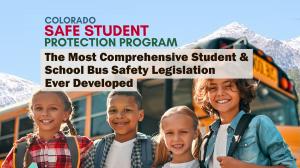 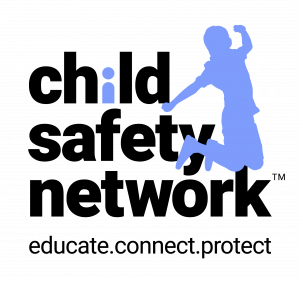 Colorado has many of the most dedicated school bus professionals in the nation; but a few “in power” won’t support them witrh the resources they need.

What a loss for Colorado schools, parents, and students. Had this bill been scheduled by the Committee, I have no doubt that the House of Representatives would have passed this legislation.”

After the bill received unanimous consent from the Senate, it was sent to the House of Representatives where the Education Committee also voted unanimously to enact the program.

The Colorado House Appropriations Committee then received the bill, but never placed it on the calendar, making it impossible to complete the process of being enacted before midnight tonight.

The bill’s Prime sponsor fighting for these reforms for the past three years, Senator Don Coram said:

“CSN, at my request brought to light the problems with our dangerously under-resourced pupil transportation system back in late 2018. That gave Colorado access to the world’s top experts to fix each area that needed attention, and a plan to put Colorado first in the nation for pennies per student. What a loss for Colorado schools, parents, and students. Had this bill been schedules by the Committee, I have no doubt that the House of Representatives would have passed this legislation.”

According to Governor Polis – “Colorado is in the best financial shape it’s ever been in”.

With billions in surplus funds, parents and schools are outraged as they learn that their state dropped the ball on an opportunity to enact the most sweeping reform to student, campus, and school bus safety, at a cost of just three cents per student per day.

“I want to take this opportunity to announce several important items. First, Anna Backner’s parents are struggling with the cost of their daughter’s funeral and the fact that they must move within 15 days. Having to listen to the sound of a school bus twice a day come around the corner of their apartment, just like the one that tragically ran over their 11-yerar-old daughter Anna, is too much to ask anyone to endure day after day. Making matters worse, Leandra and her husband Brandon found out just weeks ago that their Anna’s little brother Leo is autistic. That makes expenses for the two grief-ridden parents out of reach without all our help. Please log on to Anna’s Go Fund Me Page and be as generous as you can.” Ward Leber, Founder & Chairman of CSN

Tomorrow, CSN will meet with the key leaders of the state’s pupil transportation industry to discuss how to handle the fact that every school district that was offered the opportunity to benefit from the CSN Safe Ride program which contains the exact same benefits as the bill still wants and needs access to those resources to protect their students.

Watch for CSN’s next announcement on Monday as we invite every state to put the safety of their children first.