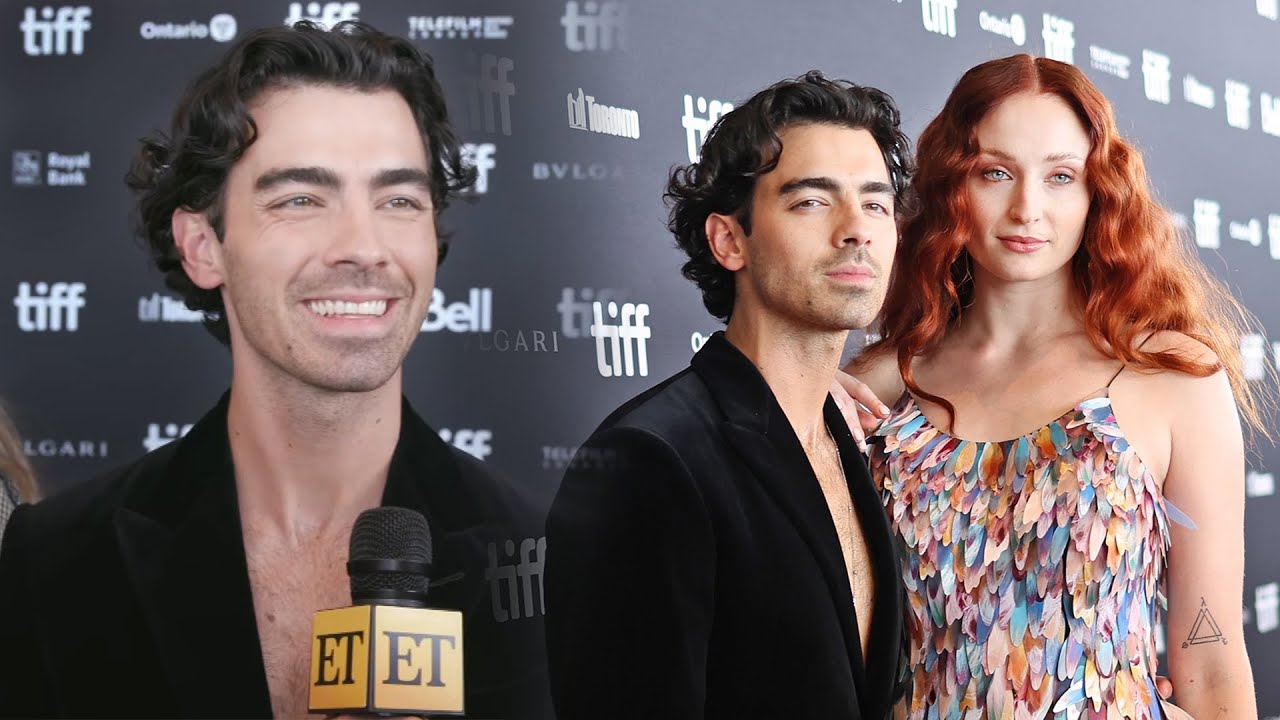 Joe Jonas Lights Up and Declares ‘Being a Dad Rocks’ After Welcoming Baby No. 2 With Sophie Turner

Joe Jonas chats with ET’s Rachel Smith about ‘Devotion’ at the Toronto International Film Festival. The JoBro shares his excitement for stepping out with wife Sophie Turner after welcoming their second child together. Joe also shares why he wanted to stretch his acting chops in the historical drama. ‘Devotion’ flies into theaters Nov. 23.