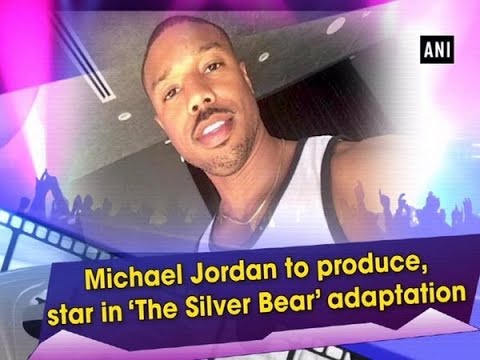 New Delhi, Oct 18(ANI): American actor Michael B. Jordan is all set to star in and produce Lionsgate’s film adaptation of the assassin story ‘The Silver Bear.’The story is based on the book series by Derek Haas, the screenwriter for “Wanted” and “3:10 to Yuma.” It centers around an assassin named Columbus – called the Silver Bear by some – who tracks a powerful politician with presidential aspirations, Variety reported.
————————————–
Subscribe now! Enjoy and stay connected with us!!
☛ Visit our Official website: https://www.aninews.in/
☛ Follow ANI News : https://twitter.com/ANI
☛ Like us: https://www.facebook.com/ANINEWS.IN
☛ Email your feedback/queries: [email protected]
☛ Follow us: https://twitter.com/ANI_multimedia